NLP in Voice Command and Control

Voice Assistants is one of the most known NLP applications in voice command and control. Amazon's Alexa and Alphabet’s Google Assistant use Voice Recognition to process voice commands and NLP to understand and respond if needed. 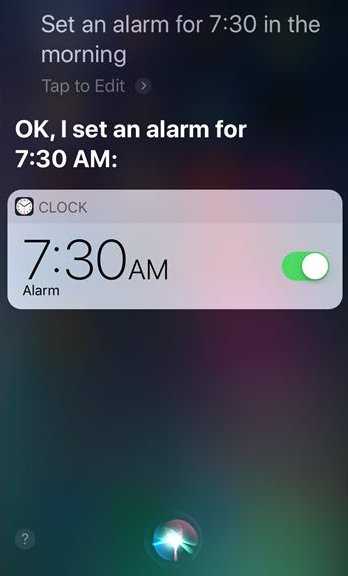 Social Listening or Social Media Listening is not new for many. Most enterprises monitor posts and comments on Twitter, Instagram, Yelp or Foursquare. However, now social media users “talk” more than they “write”. Platforms such as TikTok, Snapchat or Twitch are more popular, especially among younger generations. Voice Recognition and NLP jointly add “listening” and “understanding” to simple social media monitoring. Enterprises broaden their coverage on social media by using Voice Recognition and NLP together.

NLP in Governance and Compliance

Voice Chat Monitoring and Moderation has been used mainly by call centers to comply with regulations and train agents. They randomly select sample interactions to audit, which wouldn’t capture more than two percent. Advances in Voice Recognition have increased this ratio by achieving higher accuracy and lower costs. Enterprises started transcribing and processing more interactions. Now they select interactions based on keywords and sentiments rather than randomly.

Estimations of the current Natural Language Processing (NLP) market size varies between $11B and $16B.

Natural Language Processing (NLP) focuses on 'understanding' a given content by extracting information from it.

Learn the differences between end-to-end and hybrid speech-to-text systems in terms of accuracy, features, and total cost of ownership.